Past Design Teams and Design Assignments 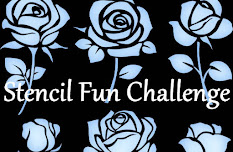 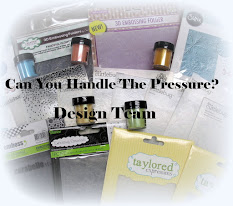 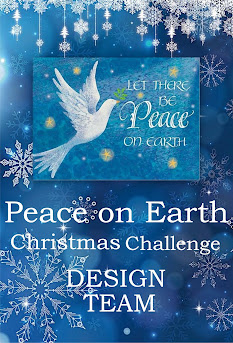 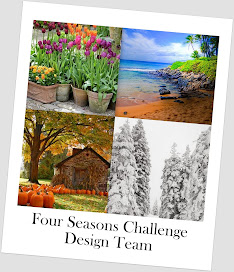 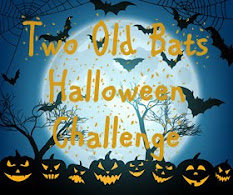